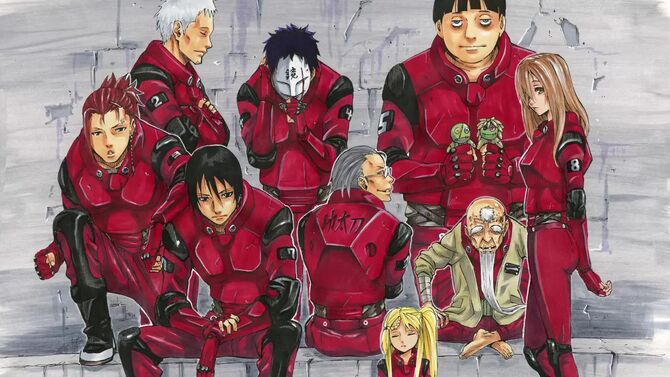 Welcome to the Sukedachi Nine Wiki, a Wiki dedicated to everything about the manga Sukedachi Nine that anyone can edit. Please help us by creating or editing any of our articles!

We currently have 378 edits to 35 articles and 100 images on this wiki.
Characters
Introduction
Set in the near future after the Japanese government has passed the Vengeance Act, a law which legalizes revenge killing, the series focuses on the members of the Special Execution Team of the Judicial Police Force, known as Sukedachi-nin (助太刀人, "Avengers"). These so-called Avengers are tasked with seeking vengeance on behalf of the bereaved by executing criminals using the same methods they themselves used on their victims.
Affiliates 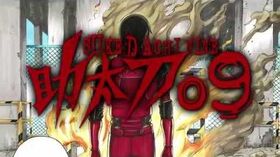